I'm at a crossroads with Backstep. From a technical standpoint, the product is nearly in a releasable state. However, from a business standpoint, we're far from ready. I need a co-founder, and I need one soon. Unfortunately, though, finding a co-founder is not as easy as I would have hoped. In many ways, finding the perfect co-founder is like finding the perfect training partner in Brazilian Jiu-Jitsu (yay metaphors, or similes, or whatever). Let me explain what I mean...because that comparison is far from obvious.

In BJJ, rolling partners tend to fall into one of 4 categories.

This is the guy that goes all out all the time. Rather then using skill, trying to apply the day's technique, or otherwise doing what you do in training, he opts for the brute-force, caveman approach instead.

rear naked choke: Rambo edition
We all know this guy's equivalent in the business world. Stubbornly stuck in his own ways and not willing to try something new or listen to another soul's input. I won't work with someone like this.

Hint: It's exactly what you think. This dude will just flop to his back at the first sign of conflict, making no attempt to escape and meekly moving only to tap out. In general, rolling with this guy is the least productive of all partner types.

I...I don't know what you expected

Much like his Jiu-Jitsu counterpart (and the dead fish pictured above), the business dead fish will contribute nothing, acting only as an occupier of space and blow horn of mediocre ideas. If you can't tell, I won't work with someone like this.

His first training session was when - as a newborn - he submitted the umbilical cord as it tried to choke him out. While you'll learn a ton of stuff training with this guy, he'll - sorry buddy - learn very little training with you. In many ways, you are his dead fish opponent.

Me right before rolling with "the expert"

While working with a seasoned, brilliant co-founder sounds like a great idea on paper, I'm not sure it is. Call it an ego-problem (not to be confused with an eggo problem, now that would be a delicious conundrum), but ideally I'd like to work with someone at my level, both in experience and intelligence. Which brings me nicely to the last type of training partner.

You and him are like Beavis and Butthead. You're like Johny and June. You're like...some other equally alliterated and alluring couple. You're both the same weight, you have similar reasons for training BJJ, and - this really is the most important part - you have differing techniques. While you might be aggressive and try to take him down, he might be a defensive opponent and prefer to work from his back. You're each constantly challenging each other and - in doing so - making each other better. I need to find my business soulmate. Someone who has a background complimenting mine, is intelligent, friendly, and is willing to work as hard as I am to make the business succeed.

So, think you're that person? If so, email me at steinbach.rj@gmail.com. If not, I just hope you're not a dead fish. Because nobody likes a dead fish. 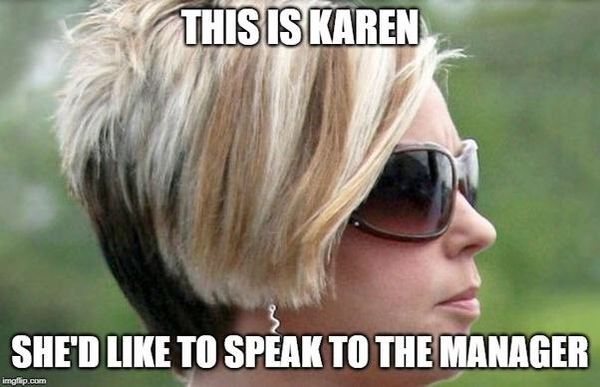