After the most recent escapade in the chronicles of Karen, it got me thinking: Have the actions of this small cadre of women permanently tarnished the integrity of the name? Since I've been looking for an opportunity to practice with Jupyter Notebook and Pandas anyways, a weekend project affording that practice and the chance to strike back at the cult of Karen seemed like double bonus. With that, let's take a look at some of my findings (you can check out the full notebook on Github).

Reframed at the most basic level, the question I wanted to answer was: Did the 'Karen' movement - which began in 2018 and started gaining significant traction in 2019-2020 - have a meaningful effect on the popularity of the name for newborns. As a first step towards answering this, I needed data. Luckily, the SSA exposes a portal for viewing the popularity of baby names going back to the late 1800s. Using a simple scraper, I collected the following:

After reading in and parsing the data, the next step was doing some basic data exploration. Side note: I wish I had more Pandas experience at this point!

Interesting! While the names in close popularity-proximity from 1970 saw relatively minor changes in popularity from 2018 - 2020 (the average change in rank being 27 and 11 for Julie and Laura, respectively), Karen dropped a whopping 97 spots in the rankings! Further, I would posit that with the Karen meme really hitting in 2019, the effects on names should surface on a 1-9 month lag, explaining the cataclysmic descent not hitting till 2020.

But is it possible this effect is somewhat cyclical? Perhaps looking back in the history of the name we'd see a similar pattern having occurred previously.

Next, I looked at some of the other names from the list to see how they tended to move over time. There were certainly a few surprises:

However, none had the breathtaking drop in rank Karen enjoyed.

To get a better sense of how the change in rank Karen saw in 2020 differed from the normal fluctuations seen for the names in the list I created a new DataFrame tracking the average change in rank by name, the max change in rank seen by that name through its history, and the delta between its average and max rank change.

Based on this, we can see the delta between Karen's max rank drop and average is more than 30% greater than the next largest drop!

Takeaways and Opportunities for Future Exploration

In short, it seems safe to say that the Karen pandemic of 2018-2020 has had a dire effect on the standing of the name. Of course, without more rigorous statistical analysis we can't say with any degree of certainty that the observations aren't part of a natural pattern, but at first glance it seems pretty damning.

This being a weekend project, it's definitely not the sort of thing I'd show off in my portfolio. Not that I'd necessarily want to show off a thinly veiled blasting of Karen in a portfolio anyway. Anyways...some ways we could improve the layout of the analysis include:

That's all for now folks. Stay safe out there, you've got Karen and a virus to watch out for. 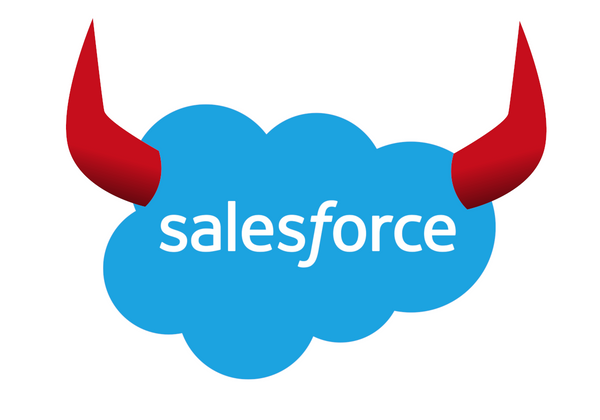 Whew! It's been awhile since my last post, huh? So much for my "...vow to keep up with this blog" and bold statement that "everyone else can do it, so damnit I can too" mentioned in the inaugoral post. But - in my defense - I